People of the Co-Op. Keelah Lam, Founder “Where it all began…” 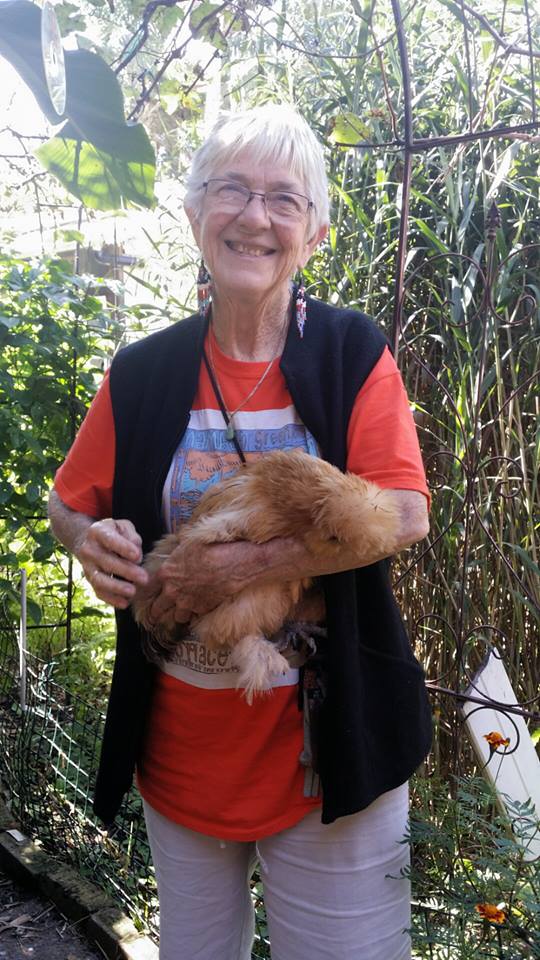 “There was a big crisis with waste in NSW and the EPA started a course called Earthworks which focussed on waste minimisation. We learnt about the history of waste, we learnt how to compost and about recycling. When we finished we were required to give 40 hours to sharing our knowledge with the community. So a group of us got together and lobbied the ferries to put recycling bins on, we had information boards outside Coles but we didn´t really see much progress…

…So we came up with the idea to start a Food Co-Op! But, as we all had kids at school, we thought ‘Ohh this is to hard’ and we let the idea sleep for a while until my son was at NSW Uni and the students started their own food co-op. That really shamed us into action. We had help from the Manly Daily and we invited people for a public meeting. Over 100 people turned up! We collected signatures and payment from people who joined up to become members.

We found a place to share with the Manly Enviroment Centre but we had to build a wall to separate the MEC and us. With the help of Candy, who was running a cafe on Belgrave street, (she got all the know-how how to build from her partner who was a builder), we built the wall, we organised the food bins and we got a lot of other things donated for free. It was pretty exciting.

We had to get the Co-Op ready during a very short period of time so we were building the wall ourselves until about 2am one morning. Later that morning, a real estate agent came in, looked at the wall and said ‘O-oh..you really should get rid of that and start again’. So we had to do it! We finished at 2am but by the following day we were ready to open. Whistler street was closed for us and the Manly Food Co-Operative was born! It was 19th of April, 1996.”

Special thanks to international based member, Lenka for capturing and sharing this story.