Join us to support the People’s Climate March this Sunday, 29 November. 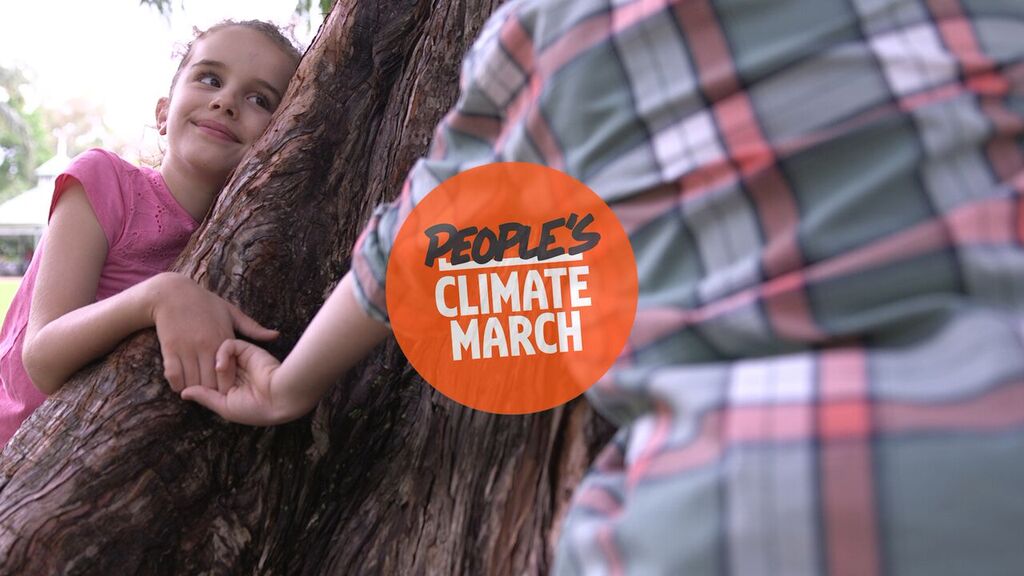 We are proud to support The People’s Climate March for the future of our beautiful planet.

Join us at 12.30 for a 1pm start on Sunday 29th November. The Domain in Sydney’s CBD will be full of colour, creativity, music as thousands of people come from all over NSW to join together for the event of the year.

On the last weekend in November, world leaders will be gathering in Paris on the eve of the United Nations Climate Summit. Meanwhile, across the globe, millions will gather in their cities to create the biggest climate march the world has ever seen http://www.peoplesclimate.org.au/sydney

The fabulous video above has been created by Co-Op member Phil Dickensen on Breathe Studios. Phil’s social enterprise, Breathe Studios is a charity yoga practice which transforms our time on the mat into valuable film support for NGO’s, Not-for-profits and Community Groups working to protect nature. So to do your bit for the environment, visit a Breathe Studios yoga class at Qi Yoga in Freshwater on Fridays at 7.30am.